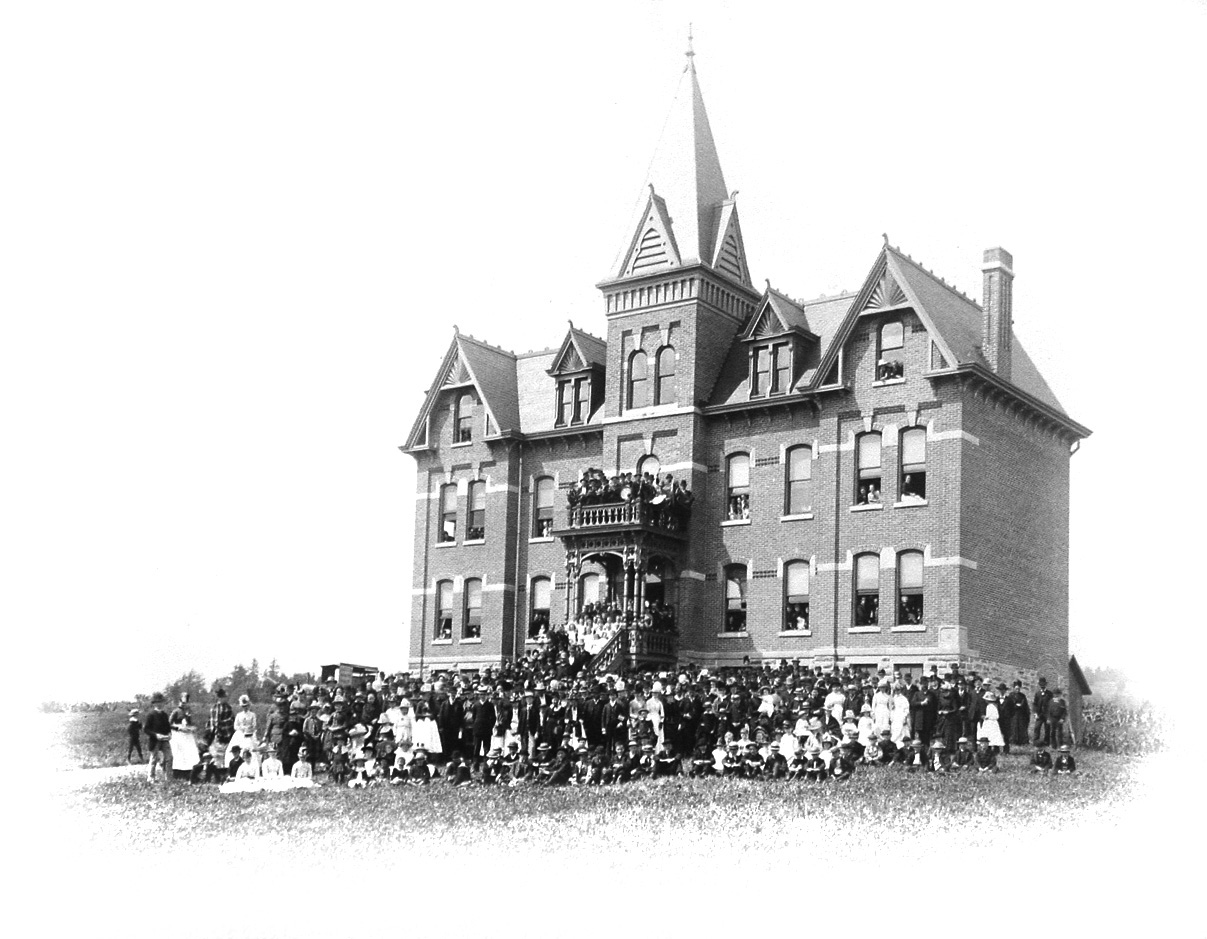 Following the close of the Civil War in 1865, Swedish immigrants flooded to the United States. Many of the immigrants arriving from Sweden during the period 1868-78 remained in the eastern states due to lack of funds to continue their journey to the Midwest. During the trips over seas, the parents of young families passed away leaving their children alone in the new world.

Orphan children became the great concern of the church fathers. They were being raised by strangers who did not teach them the Lutheran faith. The G.A. Children’s Home was built as the first united effort of the New York Conference of the Augustana Lutheran Church, with the support of 43 congregations in the conference. The Home was named after King Gustavus Adolphus who laid the foundation of modern Sweden.