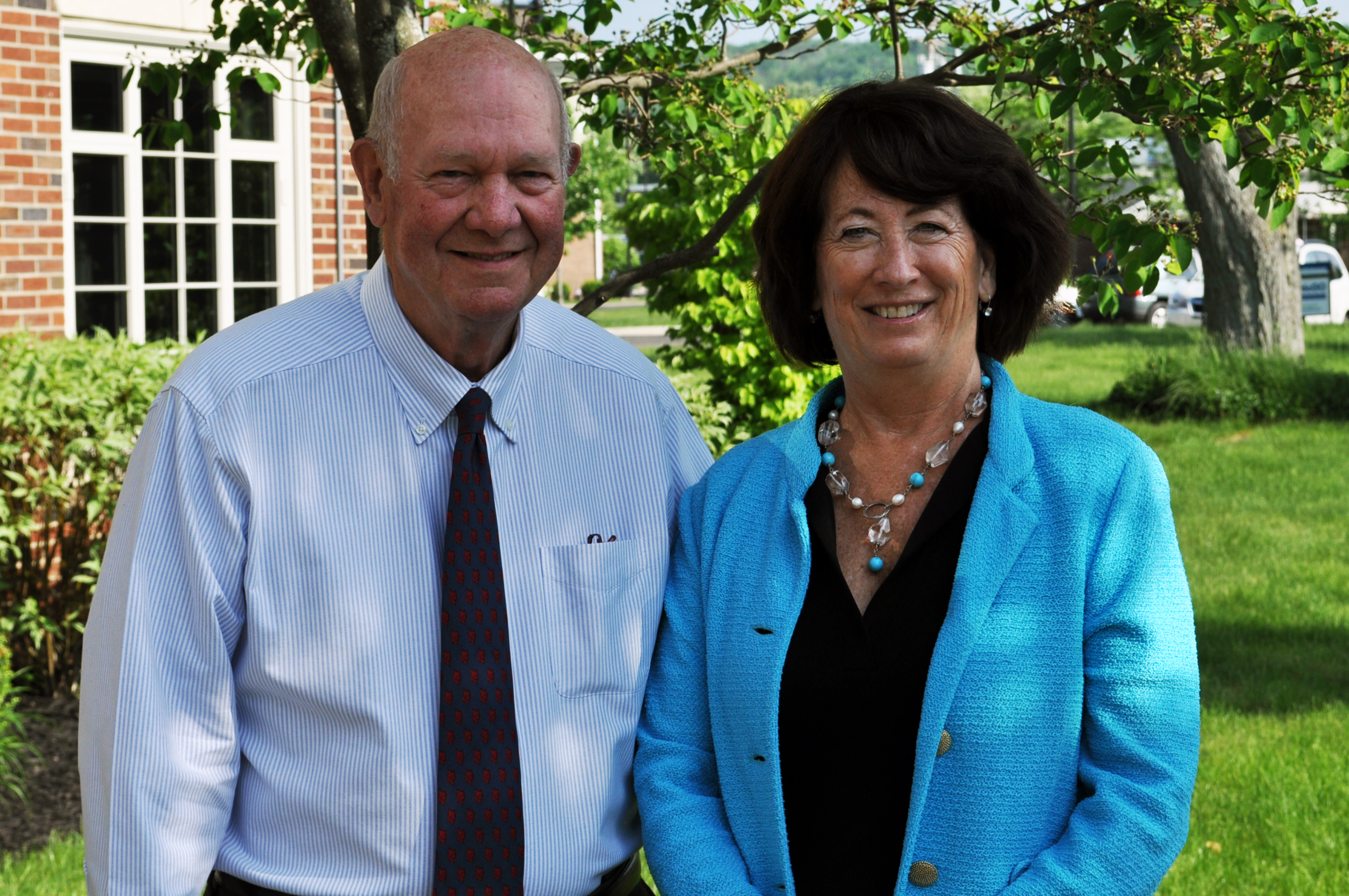 “Lutheran has been fortunate to receive the support of many community volunteers, and Joel and Terry are great representatives of that,” said Tom Holt, president and CEO of Lutheran. “They give of their time, talent, and resources to make Lutheran a better place to live, work, and volunteer and have helped make Lutheran the community asset that it is,” said Holt.

After graduating from Lehigh University and receiving a commission in the U.S. Army, Mr. Gaden began his career in banking and finance in New York City. In the late 1960s, his family moved to Jamestown and for the following two decades Mr. Gaden served as the President of the then Bank of Jamestown (Bankers Trust), and subsequently the then First National Bank (Chase). He has served on a number of charitable agencies’ boards including services as the President of United Way, Chairman of Salvation Army, and the YMCA, among others. His civic duties include serving on the Zoning Board of Appeals for the Town of Chautauqua. He has served on the Foundation Board since June of 2013. The Lutheran Foundation board is responsible for overseeing the fundraising activities and authorizes grants in support of Lutheran’s programs as well as the Retired and Senior Volunteer Program (RSVP) of Chautauqua County and the Foster Grandparent Program.