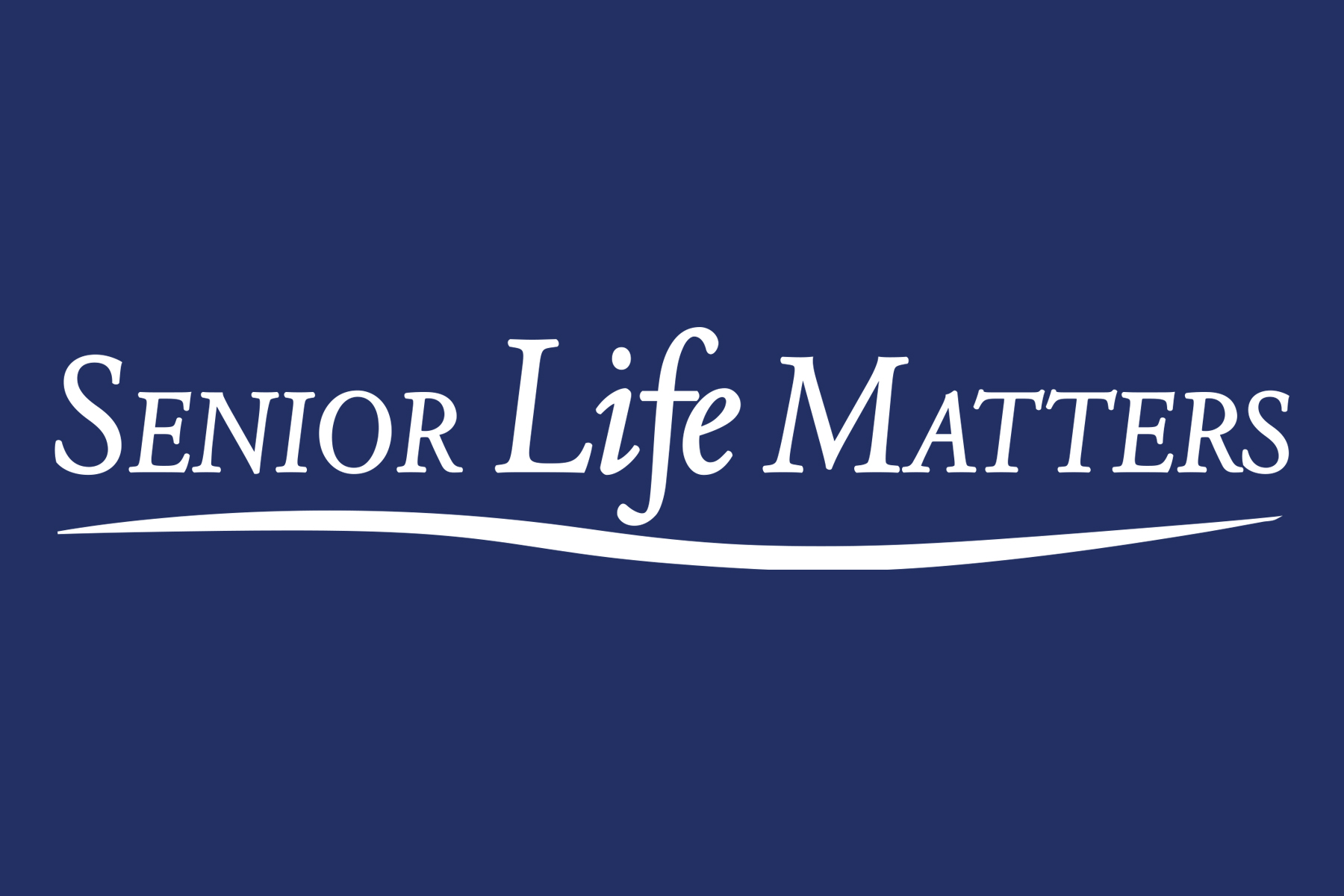 Question: I have read a lot of headlines stating the Medicare Part D ‘Coverage Gap’ is gone. When I look at my Part D plan Evidence of Coverage, it indicates that I will be paying 25% of the medication costs. If the “Coverage Gap” is gone, why do I have to pay anything at all?

Answer: When reviewing your question, I really believe it is an issue of definition. Often in speaking with people and reading material, words are used different. In different situations words take on different meanings.

Medicare Standard Benefit in 2020 is defined as having four phases of coverage. The first is the Deductible- of not more than $435. The second is call Initial Coverage. During Initial Coverage the insurance company pays ‘on average’ 75% and you the insured pay ‘on average’ 25%. ‘On average’ means that at the end of the year the insurance company must be able to prove that over all the prescriptions that were filled with their plan over the whole year ‘the average’ cost to them was 75%. In this Initial Coverage phase you may pay less than 25% and you may pay more than 25%. The costs are usually a set price, like $1, or $6, or $47, or $100, or could be 33%. When your total medication cost reaches $4,020 you move into the third phase called Coverage Gap phase. This is often referred to as the ‘donut hole’. During this third phase of coverage the pricing becomes almost identical for most of the plans. Your cost is 25% of the negotiated cost for all your medication. The Manufacturer pays 70% of the cost and the Insurance Company pays 5% of the cost. According to Medicare data only about 20% to 30% of individuals with Part D coverage reach the Coverage Gap (depending on the 2007 to 2016 year of data). The fourth phase of coverage is called Catastrophic Coverage. During this phase of coverage you would pay 5% of the cost of most medications. During this phase many generic Medications become $3.60 or $8.95. Once in this Catastrophic Coverage phase you pay this co-pay structure until the end of the calendar year.

When reviewing this ‘Standard Benefit’ individuals often say when I don’t pay that much on my medication, so I would never spend $4,020 in a calendar year, so how could I reach the coverage gap? This benefit and phases of coverage is determined not on what you pay for your medications, but is based on the total cost of your medication. To give an example; When you take Xarelto which costs around $460 per month, you would pay $435 the first month (deductible), the next 8 or 9 months could pay as little as $35 (initial coverage), and then at the end of year begin to pay $115 (coverage gap). In adding up what you paid you certainly saved a lot of money on your Xarelto. The Xarelto cost $460 x 12 =$5,520 per year and you paid $435+$280 (8x$35) +$345 (3x$115) = $1050, total cost for the Xarelto to you. When you consider the co-pay structure that way, it feels like you are getting a great deal overall and you are! But when individuals go to the pharmacy and have to pay $435 that first time and then $115 toward the end of the year, they are not as happy.

Question: I think I saw that Social Security was going up this year. Are Medicare...
Scroll to top